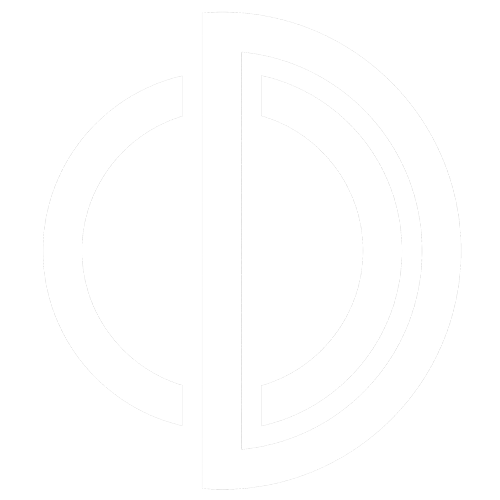 In July 2019 Olli Helenius, a well known Finnish professional musician and singer songwriter ran into the music of Ghost. The music hit a home run and raised the passion to write hard rock & metal, once again. A decade ago he gained attention in many European countries and the US with his old band L-60°. After 10 years of writing and performing, he felt burned out and “done” with the band. He was signed by Sony Music and has been a successful recording solo artist ever since. Now it was a time for a change!

This time Helenius wanted to take things slow. While being on the road he asked his musician friends Tommi and Miko to join the band. They both agreed to jump on board. Tommi Huuskonen is a monster bass player who’s been playing for Olli the past 15 years. With Miko, it’s a different story. Miko Tekoniemi is a true guitar hero and one of the hottest young new talents in Finland, who Olli had known only for 1,5 years. Shortly, in October 2019 the band entered Finnvox studios to record their first six song EP. The first single Die For Me saw the daylight in January 2020. The second single Overdose was released in March 2020 and the EP Voice To The Nations in April 2020.

On Instagram Olli ran into an awesome drummer, Nikke. Nikke Karaksela is the younger brother of Ville, who did the mixing and mastering on Voice To The Nations. The conversations between Olli and Nikke got more serious. In the fall 2020 Nikke became the drummer of Ocean Dark. He actually plays on the song Overdose, but was a hired hand at the time. Ocean Darks sound has been developing quickly. The main characteristics are always a good melodic choruses and songs performed with power and passion. The music has gotten heavier and darker, yet there’s a glimpse of light and hope in the lyrics. Ocean Dark is a combination of melodic Pop Metal and Northern catchy melodies.