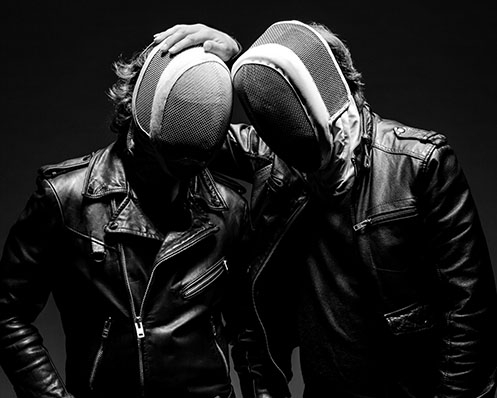 BLACKBOOK is a duo from Switzerland. LOVE IS A CRIME and I DANCE ALONE are their first single releases.

One half of the duo is responsible for various radio hits which are still among the most played Swiss songs, as well as the title song of a successful international Netflix series.

The other half works as a musician for several of the best-known acts in the Swiss music scene. His history as a songwriter and producer includes numerous chart successes, including several best-selling Swiss singles, a number 1 in Luxembourg and several top 50 successes in Germany.