Dear metal heads, here is the 4th preview of the upcoming Dust In Mind​ album "Oblivion", which will be released on april 7th. Enjoy!!!!

Preorder it now and get the song "Spreading Disease" as instant gratification: 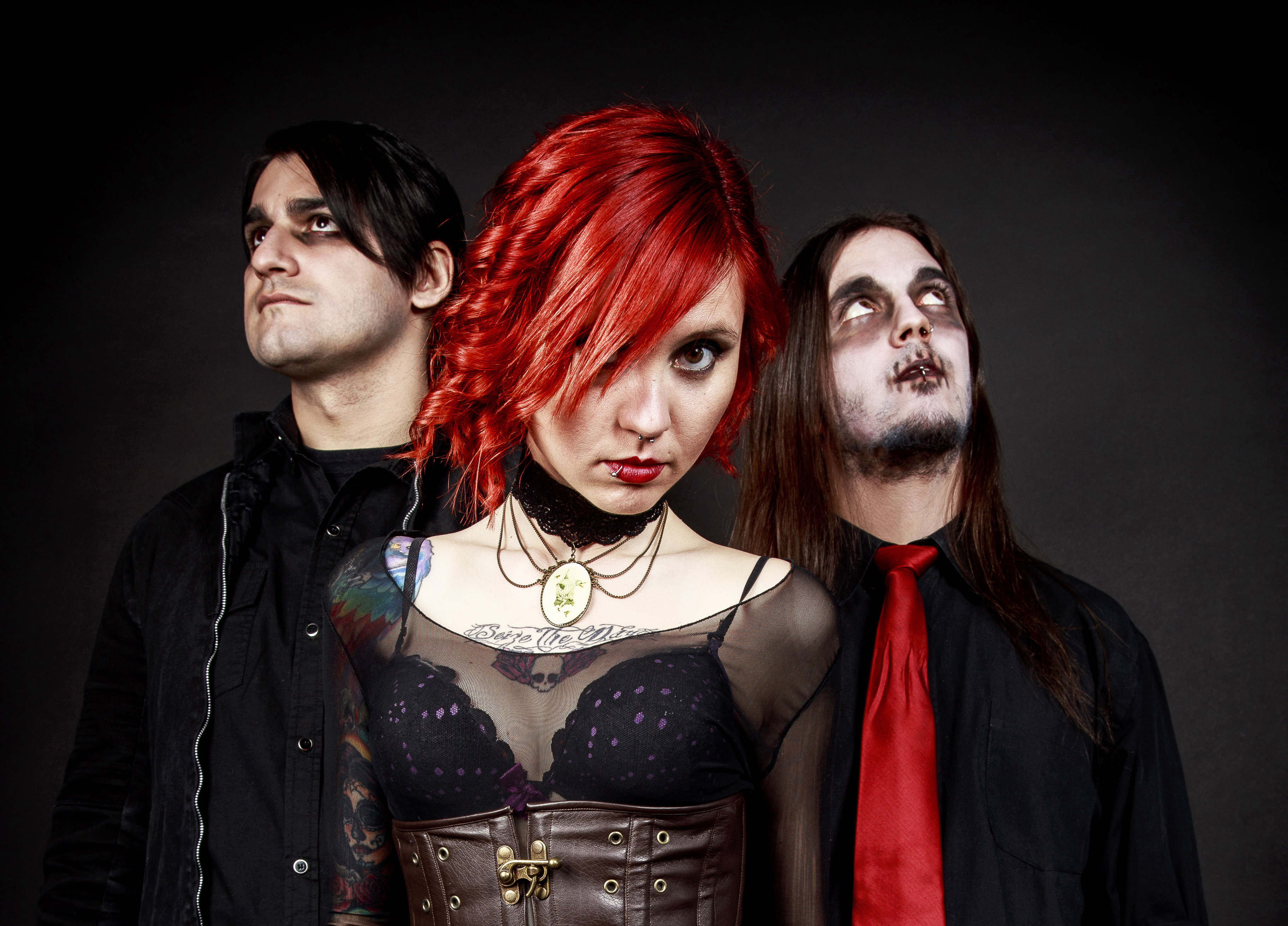 Moonlight Asylum was born in Argentina in 2008 as an industrial electronic metal project. Fusing different music styles, the band pursued a constant search for an evolving sound. As time goes by, more stuff were added to enrich the experience, strong metal riffs from thrash and black metal, catchy melodies from electro and pop, and even breakdowns from metalcore.

We will release their new album "Death Is Coming" on April 7th. You can preorder it now and get the song "Can't Save You Anymore" as instant gratification track:

This is exactly the soundmixture describing the four guys of PSYCHOLIES, which they combine perfektly on their new record „Inner Labyrinth“ and make it their own great style of sound.

Frontman KING leads with a dark, slighthly melancholic but yet powerfull manly voice and decides the songs atmosphere. VIGOS and FRANK bring in the clean but also very dirty guitarsounds and melodies, while PABLO shapes the music with hard drum grooves.

By combining all of this, everything becomes one big Sound on which you can feel the positive energy floating into the creation process of the music, which is expanded towards the listener.

All of this Energy is put in by the four Italians since the founding of the band in 2014, which expands itself towards the audience by great performances, touching lyrics and great shows.

Despite the „young age“ of the band, PSYCHOLIES were able to gain a lot of stage experience since their beginning. They played the „Total Metal Festival Italy“, „TrashFest VII Helsinki“ and the „Gothic Castle Germany“, which lead towards a giant tour through all of europe.

Get "Inner Labyrinth" now and here:

darkTunes is proud to tell you you that we will release the new EP of the "zombie-flavoured glamour death" metal-heads from Deus ex Vagina on February 17th.

It's called "The Driving Dead" and you can preorder it right now here:

PS: If you can't wait, we advice to play this video of the song "Cutterfly" (taken from their last album "Blisskrieg") very loud!:

We've got a happy new year surprise for you: here is the third preview of the upcoming DUST IN MIND album "Oblivion", which will be released on april 7th.

Preorder it now and get the song "Spreading Disease" as instant gratification: