OMNIMAR - I GO ON ON MY OWN 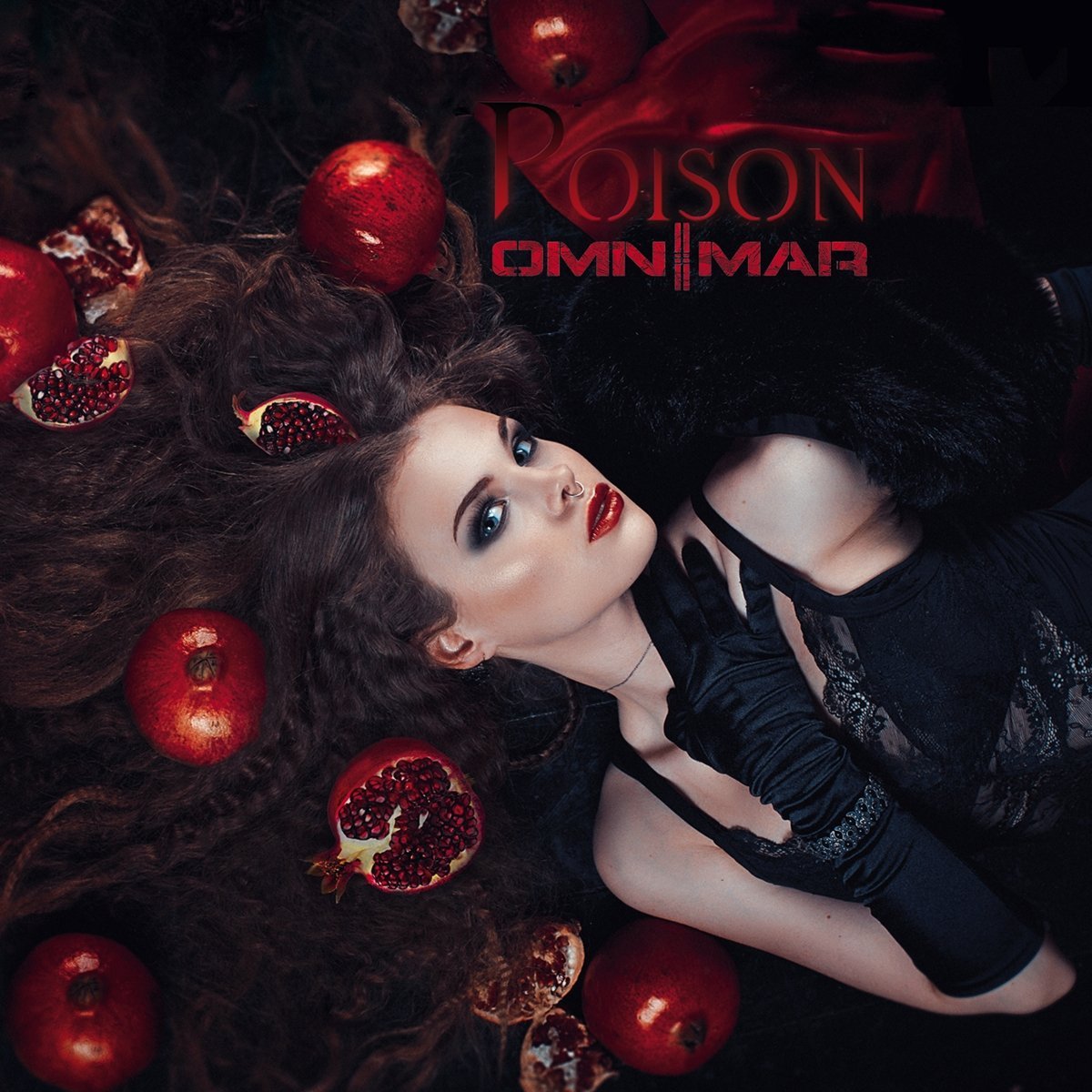 Ladies & gentlemen, we're pleased to present you the new lyrics video of our russian darkwave queen!

The lamentations about the fading glorious times of gothic culture has come to an end because when THE BLACK CAPES enter the stage, a whole dark world shines in new splendor. Where great icons such as TYPE O NEGATIVE, THE 69 EYES or THE SISTERS OF MERCY have been unchallenged in the gothic Olympus, finally there is a worthy successor from Athens.

Although THE BLACK CAPES are considered a newcomer due to their founding in 2016, the Greek musicians have already gained a lot of experience: who already has shared the stage with icons such as MONSTER MAGNET, PARADISE LOST, VADER, ROTTING CHRIST or SEPTIC FLESH, is also ready to compete with the elite of gothic rock and gothic metal.

With their debut album "All these Monsters" the Athenians impressively prove that they understand like no other, what has always been the spirit of the past. Effortlessly they combine this understatement with the modern sound of our time, creating a masterpiece of hard, gloomy riffs and Singing full of tension, feeling and roughness.

But this is not enough: "All these Monsters" also impresses with a strikingly artistic artwork by Seth Siro Anton, who has already worked for PARADISE LOST, MOONSPELL, SOILWORK, ARCH ENEMY and other icons.

“All these Monsters” is a masterpiece in all aspects, which starts the worthy prelude of a new era of gothic rock and gothic metal, and no one, who appreciates the beauty of dark music and has waited it for far too long, should miss this groundbreaking release.

Get it as limited slipcase CD, download or streaming:

PS: Discover who is "Sarah The Witch" in their new music video!

Ladies & gentlemen, the weekend is here and the Wave-Gotik-Treffen is starting, so let's celebrate it with the release of the new Omnimar lyrics video "Jimmy"! If you like Darkwave music, this is for you!

What would have happened if LINKIN PARK would have continued with their nu metal of the 2000s by adding modern Djent-sounds as well as a theme revolving around the video games culture, all sprinkled with cynical punchlines and dark humor. The new double album of SMASH HIT COMBO would clearly be the worthy heir.

The name "L33T" (literally, "language of the elite") is a writing system using alphanumeric characters and being used by computer hackers. It is an international language that perfectly matches the concept of the new album of our 6 gamers from Alsace (France): 24 new songs, 12 in French and 12 in English, that are sung by the famous and talented rapper None Like Joshua (NLJ) from Atlanta (USA).

After their latest successful album "Playmore" which gave a big high kick to the nu metal genre, after their many tours in France, Japan, Russia and Canada, as well as many shows with bands like LIMP BIZKIT, GOJIRA , WALLS OF JERICHO, (Hed) PE, HACKTIVIST or MASS HYSTERIA, SMASH HIT COMBO are coming back with this uncompromising album and are determined to beat all the end bosses to place their new source code at the top of the international nu metal page.

Be ready for a festival of fatalities and special guitar strokes, but also for an international masterpiece alternating melodious songs in LINKIN PARK 2.0 mode and adrenaline power ups that will take you to the final stage of the nu metal of modern times.