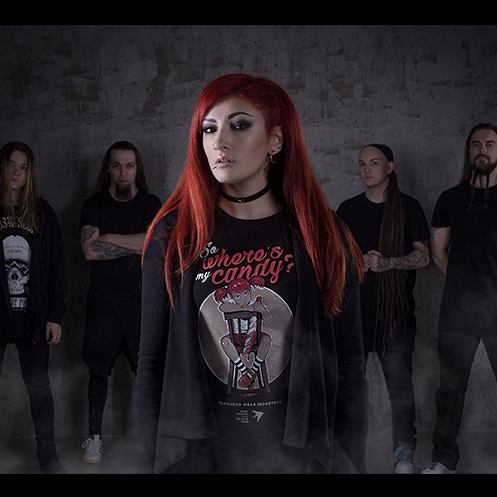 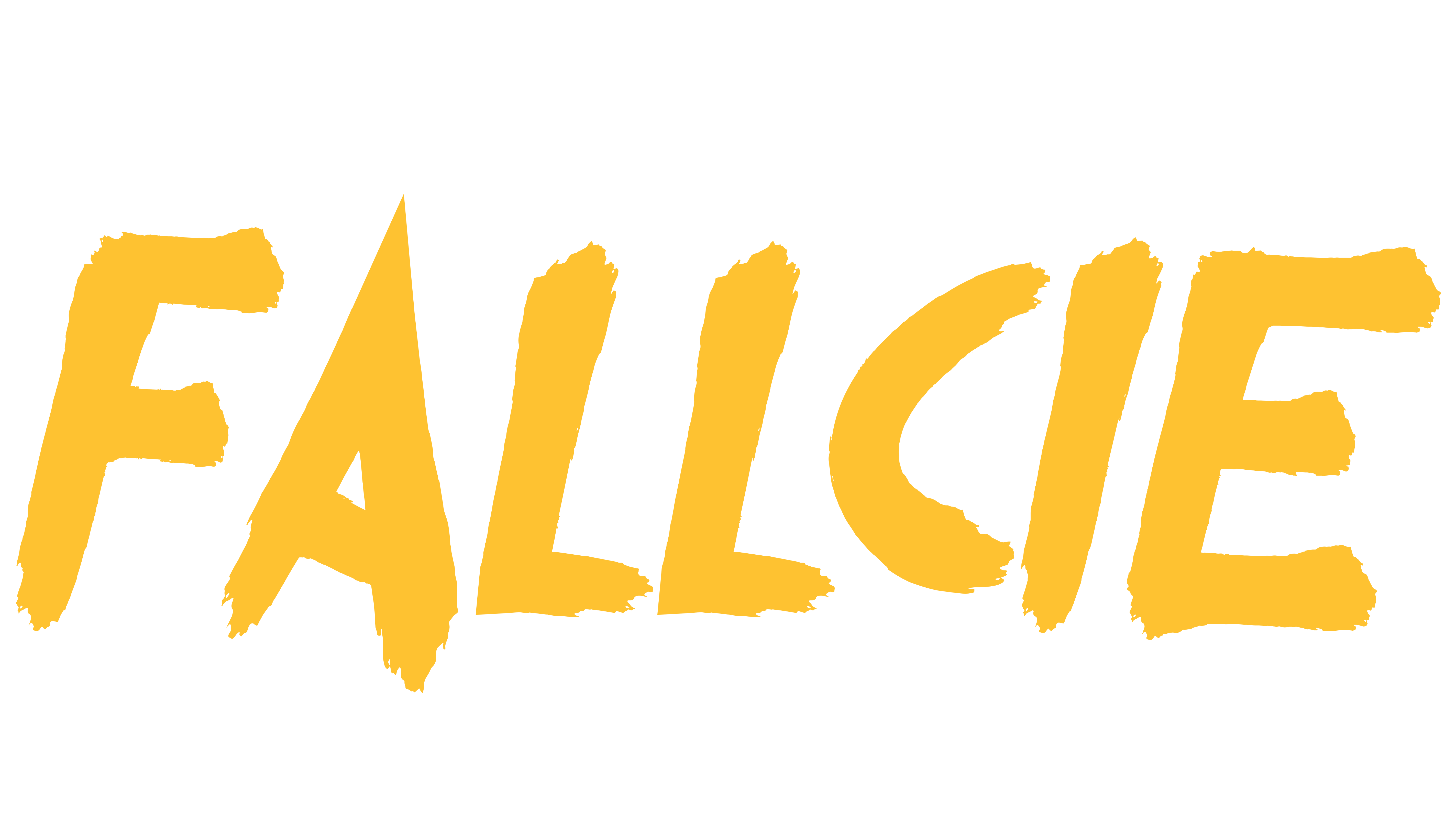 FALLCIE was formed in 2017 after a female singer joined NU-NATION band. As NU-NATION the band toured a lot all across Europe (6 European and 1 Russian tour), released 3 full-length albums, shared the stage with SOULFLY, EKTOMORPH, BETRAYING THE MARTYRS, etc. The band changes name to FALLCIE and releases ‘Rock’n’Rolla’ single as a music video. In autumn 2017 FALLCIE spend a month touring all across Europe getting all-positive feedback from NU-NATION fans as well as from new audience. During the first year of activity the band changed 2 singers, and in summer 2018 a full-time member was finally found - Valentina Lavrinenko joined the band. FALLCIE record a long play album and book the shows for the fall of 2018. A debut album ‘Born Again’ was released on October, 7th 2018, after that the band made almost a 2-months tour, played all across Europe, from Portugal to Russia.