30 metal & gothic songs for the loudest Halloween ever!

The summer is finally gone, and the shadows already begin to grow longer. So do the nights! But as nights are not most scary, if they’re long, but if they’re dark, there might be no darker one in the year but that of fading October. So let us celebrate with you, what others fear!

Your most hollow soundtrack, presented by darkTunes, will break the tranquility of the night! So make this night the loudest of the year, and enjoy our latest compilation: DARKEST HALLOWEEN 2019!

With the following artists:

THIRD REALM - WHEN THE SUN GOES DOWN

Taken from the upcoming album "The Art Of Despair" (Release on November 29th. 2019)

Dear lovers of the night and darkwave fans, the new THIRD REALM album will bring you in a wonderful world of darkness. If you like bands such as MARILYN MANSON, PROJECT PITCHFORK, VNV NATION, BLUTENGEL and AND ONE, you should definitely listen to "The Art Of Despair" by THIRD REALM. Here is partly presented catchy, well produced and inspiring composed darkpop album, which is made for the clubbers, as well as for the melancholic darkwavers!

Founded in 2000, the darkwave project of Nathan Reiner looks back on nearly twenty years of material, and they have already shared the stage with acts such as 3TEETH, HANZEL AND GRETYL, VOLTAIRE, AESTHETIC PERFECTION, PSYCLON NINE, DAWN OF ASHES, SEABOUND and more. With some EP's, features and remixes, making a name in the dark scene with ten existing studio albums. Last year, "Decadence - The Best Of", released the band's first retrospective. For Nathan Reiner, however, this is no reason to rest, so THIRD REALM has give us a brand new full-length album, "The Art of Despair"!

With feature guest, CHIASM, THIRD REALM initiates their new album the song Bipolar Pop. Powerful drums, driving synthesizer basses, distorted vocals and a club-compatible electronic soundscape builds up in the listening room, which is not only well produced, but also convinces through an interesting and gripping arrangement and its dark soundscape. The second track "Be Myself" opens with "trancey" synth leads, musically rising towards the opener and not only having a genre-typical sound design, but also proving that THIRD REALM manages to bring their music to life through a variety of melodies. The Arpeggio Synthesizer fits in perfectly with the Undead Dancing Night, sometimes you can hear Nathan Reiner use his clear voice, which sounds a bit like hopelessness and a bit reminiscent of the timbre, if not at least reminiscent of Chris Pohl (BLUTENGEL).

"When The Sun Goes Down" and "Banshee" are doing their genre well and are still meant for the clubs with their medium tempo. Partially, the latter sounds a bit like Industrial Rock through the use of omnipresent, but not exaggerated distorted guitars. Nathan Reiner also proves on this album that he is a very capable songwriter and composer. Even songs like the EBM-esque "Garden Of Lust" and the KMFDM reminiscent "Background Of My Mind", showcase guitars and its sound design (minimalist drums included) in a way reminiscent of Sascha Konietzko and his legendary band. With "Who's Really Listening?", it's back to the soundtechnical beginning of the disc and club suitable Electro Goth is presented, which does not miss the previous tracks. The title track "The Art Of Despair" is one of the longer songs, which at first introduce a very marginal and slow build up. The album is completed with amazing remixes by AESTHETIC PERFECTION, PANIC LIFT and SUBLIMINAL CODE!

A real must-have for Darkwave, Futurepop, Industrial-Rock, and Darkpop lovers!

Preorder it now and get this single as instant gratification track:

Turn the volume up and enjoy! 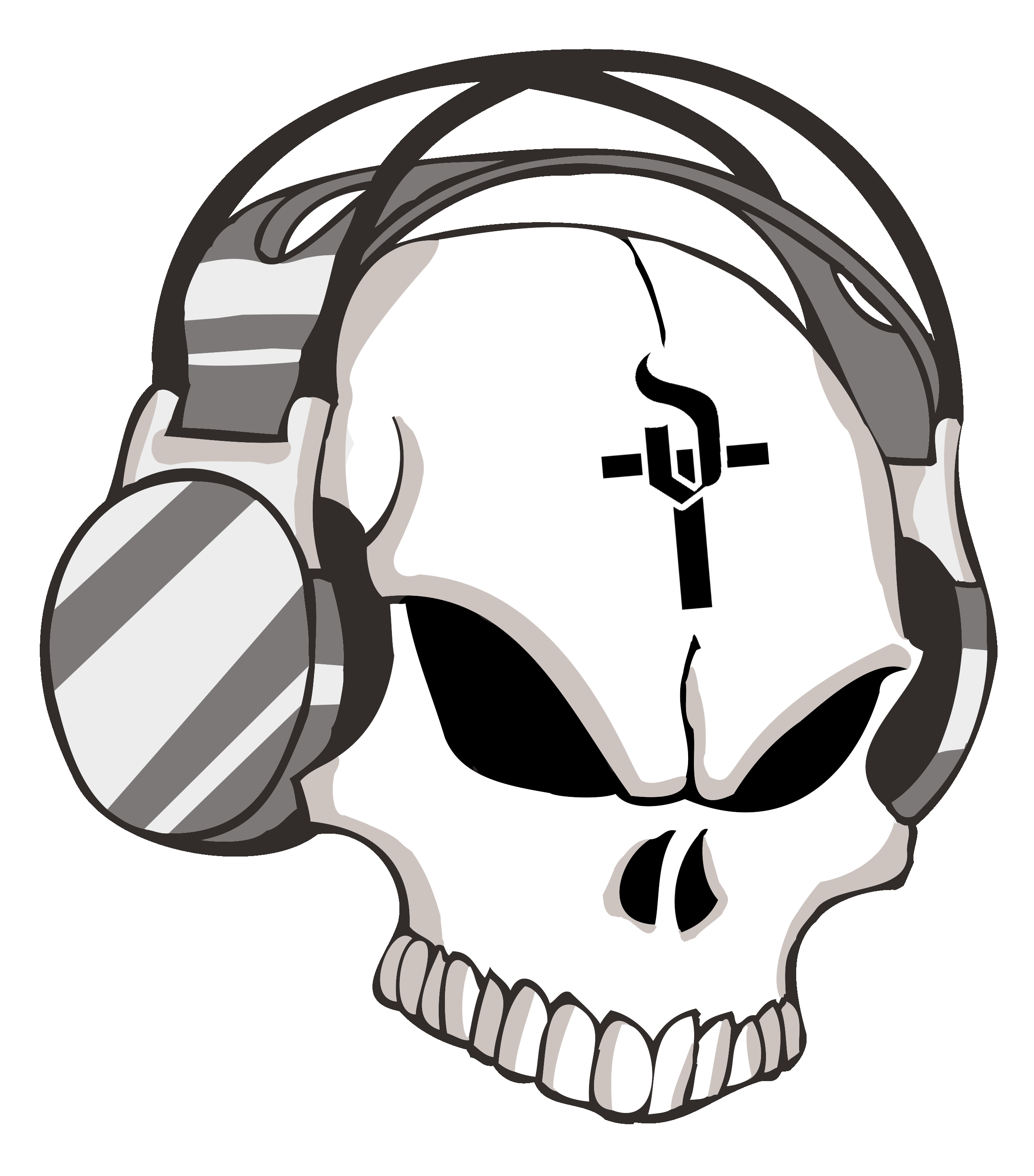 Because we love Halloween, we’re offering you 20% OFF on everything in the store with the code WEEN20 till October 31st 2019.

Dear darkwave fans, our evil cats are back!

The new single "Just One More Day" is taken from CATTAC's upcoming album "Rising Demons" which will be released on November 1st.

Hypnotic beats quicken the pulse, dark electro sounds touch the soul’s depths and a striking voice gives the command: “Rising Demons” is the new album of CATTAC! For ten songs, the two felines Helm and Chris lead into eternal darkness. Stoical electro, industrial and dark pop rhythms heat up the atmosphere! At the same time sound aesthetic synthesizer evoke the famous Nineties’ feeling when Dark Wave bands just as COVENANT, SKINNY PUPPY or DEPECHE MODE as well as groups from other genres like TYPE O NEGATIVE or THE SISTERS OF MERCY.

The preorder of this wonderful album just started, if you preorder it on Bandcamp, iTunes or Amazon you will get this first single as instant gratification track.

Turn the volume up and enjoy!

Welcome to the edge of the night. Here, at the end of all things, at the threshold between this life and the next, BLACK HEAVEN always felt at home. But even with that in mind, even when remembering that this darkly electronic incarnation of Martin Schindler (MANTUS) is shrouding the dark stains on our soul in majestic sounds for 18 years now, even when he is being renowned for his role as a prophet of decline, he effortlessly enters a new era with “Suicide Songs”. Are we prepared to follow him?

“Suicide Songs” is continuing what BLUTENGEL’s “Seelenschmerz” or WUMPSCUT’s “Wreath of Barbs” started: Songs like wounds, telling of deep longing, deep pain and deep beauty. It has been a long time since the beauty of despair has been captured as gripping and as moving as on “Suicide Songs”. Rather self-explanatory, then, that this record is by far the most personal, most honest and most intimate piece of art Schindler ever consummated under the moniker BLACK HEAVEN. Yes, it hurts. But it’s healing us, too.

WARNING: You can preorder this exclusive collector bundle only till November 15th. After this deadline, the bundle won't be available anymore.

Preorder it now exclusively on our DARKMERCH mailorder: