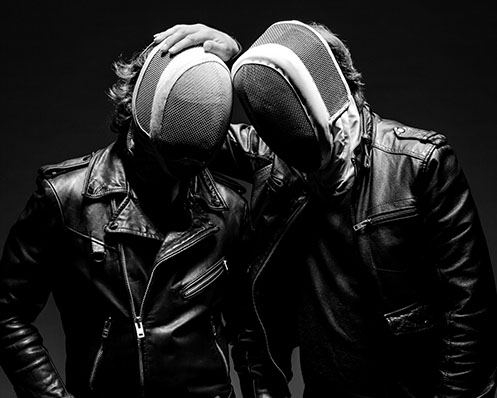 Our synthwave duo BLACKBOOK from Switzerland is back with the new single & video "Love Is A Crime". Enjoy this revisited masterpiece a piano version!

If you still don't know BLACKBOOK: One half of the duo is responsible for various radio hits which are still among the most played Swiss songs, as well as the title song of a successful international NETFLIX series.

Get the new single now here: